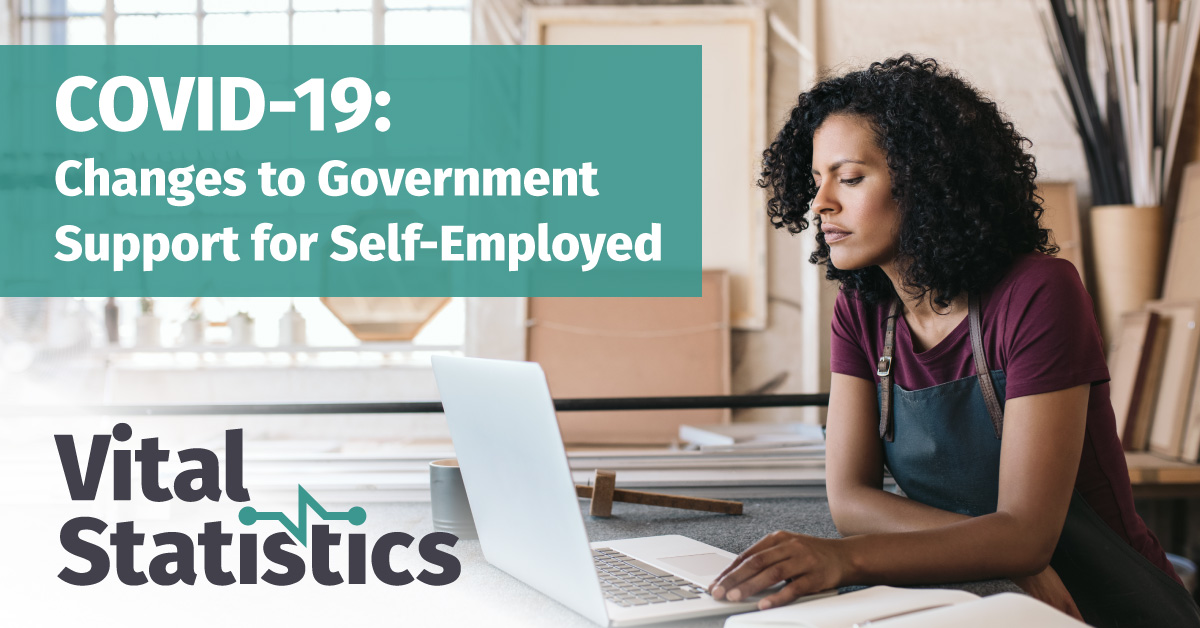 Changes to Government Support for the Self-Employed

Those eligible for the Self-employment Income Support Scheme (SEISS) will be able to claim a second grant as of August.

The eligibility criteria for claiming will remain the same. However, the grant will be reduced to 70% (rather than 80%) of average earnings for three months. Also, the maximum amount will be capped at £6,570, down from the £7,500 for the first grant. It is planned that applications will open in August and further guidance should be available from 12th June.

The SEISS portal will close for claims for the original period of March to May on 13th July. More than 2.3 million individuals have already claimed an SEISS grant, with an average award of £2,900. Note that an individual does not need to have claimed the first grant to be eligible for the second.

Many had called for the scheme to be extended. However, so far the Government has stated that this second grant will be the final grant. The scheme has not been extended to those who have started self-employment since April 2019.

Individuals claiming either grant have to confirm that they meet the eligibility criteria. In particular, that coronavirus has adversely affected their business. The guidance from HMRC indicates that this would include being unable to work for reasons relating to the pandemic.

It is not necessary to quantify the impact that coronavirus has had on the business. However, professionals are advising clients that some evidence should be kept of the factors that have had an adverse impact.

A new factsheet giving further details on the changes to CJRS and SEISS is available from gov.uk. 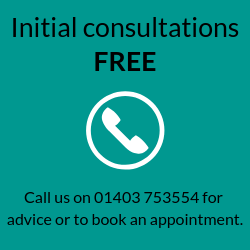 Changes to Government Support for Employers with Furloughed Employees

This website uses cookies to improve your experience while you navigate through the website. Out of these cookies, the cookies that are categorized as necessary are stored on your browser as they are essential for the working of basic functionalities of the website. We also use third-party cookies that help us analyze and understand how you use this website. These cookies will be stored in your browser only with your consent. You also have the option to opt-out of these cookies. But opting out of some of these cookies may have an effect on your browsing experience.
Necessary Always Enabled
Necessary cookies are absolutely essential for the website to function properly. This category only includes cookies that ensures basic functionalities and security features of the website. These cookies do not store any personal information.
Non-necessary
Any cookies that may not be particularly necessary for the website to function and is used specifically to collect user personal data via analytics, ads, other embedded contents are termed as non-necessary cookies. It is mandatory to procure user consent prior to running these cookies on your website.
SAVE & ACCEPT